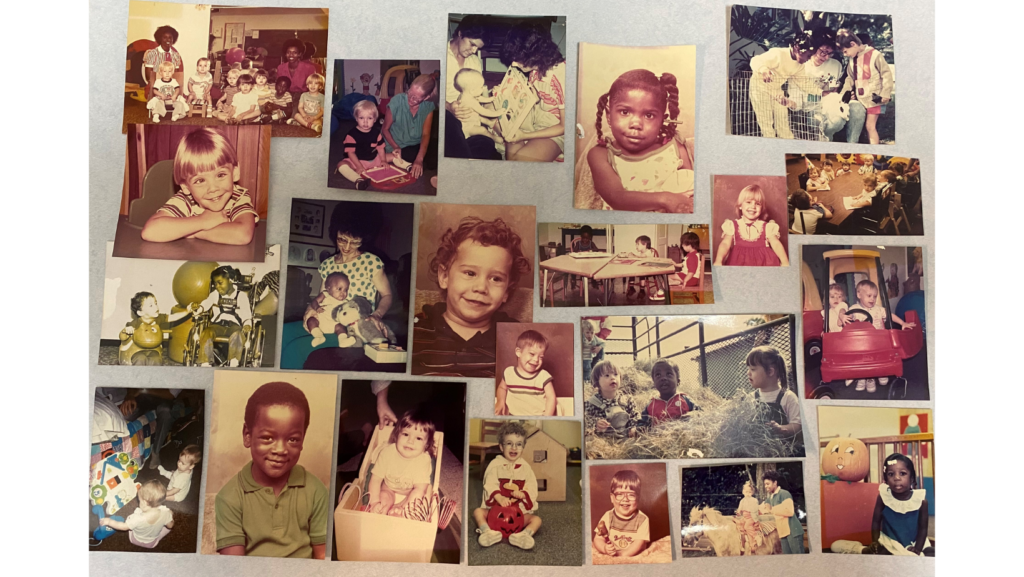 It all began in 1955 with a group of parents who had a dream: a place in Polk County that provided education, therapies and services for their children with cerebral palsy. At that time,  federal law had not yet been established to mandate free, appropriate public education to all children. This dream materialized in 1956 as United Cerebral Palsy school serving both children and young adults. Many hours of volunteer work were required to keep the Center operating with the Junior Welfare League providing a full-time volunteer. The main building at the Lakeland campus was completed in 1967, and a poolside addition completed in 1975. As more children with other developmental delays and disabilities were welcomed, the organization disaffiliated with United Cerebral Palsy and became Child Development Center of Polk County, Inc. (CDC) in 1987. As the need for services and space continued to grow, the pool was filled in and the two buildings joined in 1989. In 1997, the Child Development Center’s application to become a Charter School was approved, and in 2004 the name was changed to Achievement Academy. The Lakeland Campus expanded again in 2013 to add six new classrooms and three new therapy rooms.

Meanwhile, a satellite classroom was opened in Winter Haven in the early 1980s using donated space. In 1984, a satellite classroom was opened in Bartow, also using donated space in area churches. Thanks to a generous donation by Mrs. W. F. Peacock, who donated her late husband’s medical building, classes began in Bartow’s newly renovated Peacock Center in 1993. A permanent home for the Winter Haven campus was finally established in 1999 when a building was purchased, thanks to a generous donation from Gloria and Bill McIntee. Classes began at the McIntee Center later that same year.

Today, Achievement Academy Charter School serves 157 students across three campuses in Lakeland, Bartow and Winter Haven. In addition to the Charter School, Achievement Academy has served thousands of children and families in their homes since 1997 through our early intervention program. Thanks to United Way and with the help of caring individuals in our community, the program continues today, serving hundreds of children and families each year throughout Polk County as the Birth to Three Program.

A copy of the official registration and financial information may be obtained from the division of consumer services by calling toll-free within the state 1-800-435-7352.  Registration does not imply endorsement, approval, or recommendation by the state.